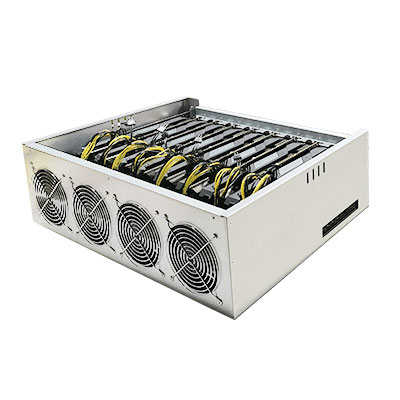 Bitcoin has been successively followed by other digital assets like Ethereum, Dasecoin, Litecoin and more, some of which use different algorithms than Bitcoin. After testing, it was found that cryptocurrencies with other algorithms, such as Scrypt, were most efficient at mining with GPU, leading to the creation of specialized GPU mining machines.