Although the profits are very high, it was not as easy for miners to go through in 2021. Due to stricter policy supervision, many miners were forced to leave the Bitcoin network in May and June. Part of the computing power gradually recovered until October and November. Recently, due to power supply problems in Kazakhstan, and the United States has strengthened the supervision of cryptocurrencies, it is still difficult for Bitcoin mining to continue to expand.

According to data, Bitcoin had reduced the mining difficulty by 1.49% down to 22.34T at the Block Height of 711648 on Nov, 28th. Due to the lack of power supply in the Winter and tightening of the policy, the Bitcoin hash rate is expecting a decrease in the next year.

There is no denying that with some of the miners having to leave, it's an advantage for Bitcoin miners who still have hope to be online, they are about to enter a new revenue window.

Crypto mining is the process of verifying and adding transactions of various forms of cryptocurrency to the blockchain. Blockchain is also called a distributed ledger/decentralized ledger. There would be no Bitcoin, neither Ethereum without crypto mining. Crypto mining is an important basis while forming the technology of a distributed ledger, currently there is no alternative to crypto mining.Therefore, encrypted mining is facing some difficulties, but the industry will still maintain its vigorous vitality.

You are welcome to contact us to participate in mining. We provide multiple currencies and various forms of mining packages to meet the greatest extent. 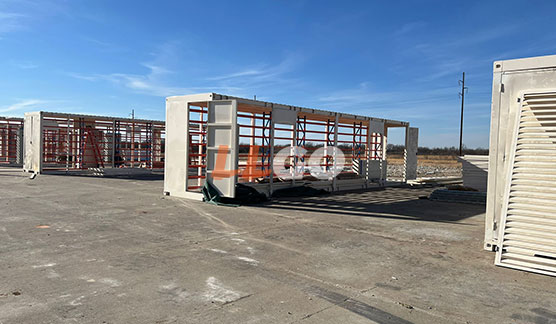