With the popularity of Bitcoin, more and more people are joining the ranks of mining cryptocurrencies. Why is it possible to earn cryptocurrency through mining? What is the principle of cryptocurrency mining? 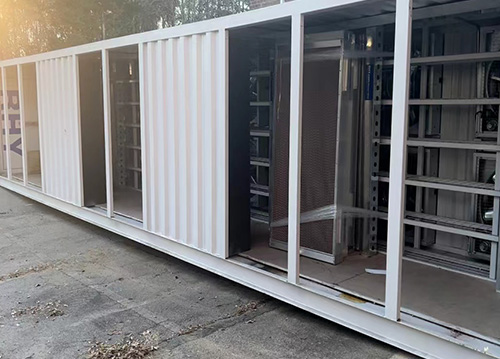 Blockchain is a distributed ledger technology, which can also be referred to as all blockchain projects, and cryptocurrency is a new form of currency payment based on this technology and cluster.

Cryptocurrency mining is the process of developing designated digital blocks through the operation of specific functions in the blockchain network. Through the joint participation of all nodes, the neutrality and fairness of the network are guaranteed. Every mining rig is one of the nodes. In return, the owners of mining rigs, miners receive reward tokens generated for each block, as well as transaction fees for each transaction associated with that block.

A consensus mechanism is a fault-tolerant mechanism used in blockchains to agree on a single state of the network among distributed nodes. These protocols ensure that all nodes are in sync with each other and agree on transactions, which are legitimate and added to the blockchain. Their role is to ensure the validity and authenticity of transactions, that is, the consensus mechanism determines whether miners can receive rewards. This is how crypto mining works. 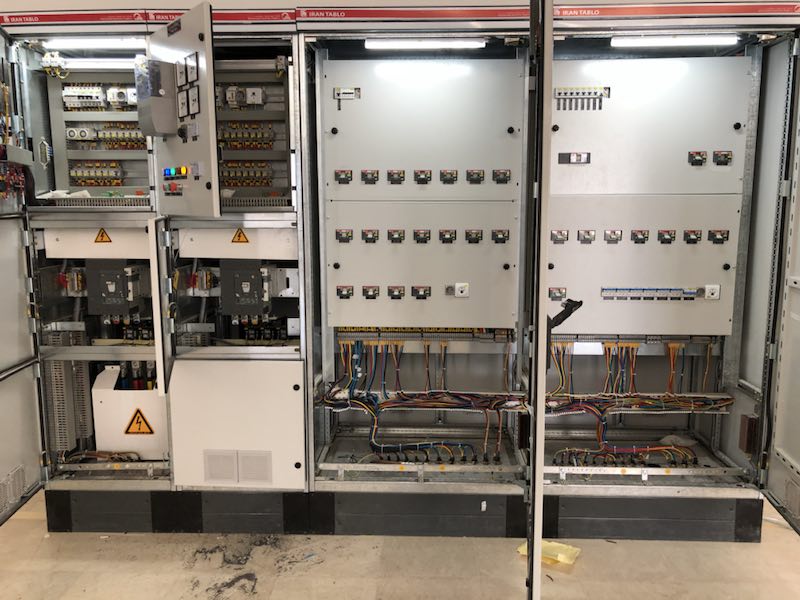 PoW is famous for Bitcoin, requiring users to perform some complex operations that are time-consuming and appropriate, and the answer can be quickly checked by the service provider, using the time, equipment, and energy consumed as a guarantee cost to ensure that services and resources are really needed. used.

The amount of rewards obtained from mining depends on the effective work of the mining contribution, that is to say, the better the performance of the mining machine and the longer the mining time, the more rewards will be obtained.

PoS is an upgraded consensus mechanism for PoW. Unlike requiring miners to perform a certain amount of computational work, proof-of-stake requires miners to provide ownership of a certain amount of cryptocurrency. The way the proof-of-stake mechanism works is that when a new block is created, the miner needs to create a "coin rights" transaction, which sends some coins to the miner itself in a pre-set ratio.

The SHA-256 algorithm used by Bitcoin is one of the POW encryption mining algorithms and was recognized as one of the most secure and advanced algorithms when Satoshi Nakamoto invented Bitcoin (2008).

Q1:What is the difficulty of crypto mining?

A1:Crypto mining is not difficult, the difficulty lies in how to obtain higher returns through crypto mining. Everyone can participate in mining, but not everyone can make money through mining.

Q3:How long does it take to mine 1 bitcoin?

A3:According to the settings of the Bitcoin network, every ten minutes, one Bitcoin is mined. But for individual crypto mining investors, the ability to mine a bitcoin depends on the hash rate of the miner.

In the early days of the blockchain, due to the small number of mining people, a single computer could also make profits every day. As the computing power of the entire network continues to rise, the way of independent mining quickly becomes unprofitable. So some developers have developed a method that can combine a small amount of computing power to operate jointly, and the website built using this method is called a "mining pool". By joining a mining pool to participate in mining, no matter whether a valid block is successfully mined or not, you can get token rewards according to your contribution to the mining pool.

Q4:How do I start mining cryptocurrency?

Q5:Can I mine cryptocurrency on my phone?

A5:In theory, you can mine cryptocurrencies on your mobile phone, but it will be difficult to generate income if the machine is configured for crypto mining. Of course, you can also download the APP of the mining service provider to your mobile phone, and you can participate in mining through the mining company by selecting the appropriate mining package on their APP.