Whatsminer M31S+ Miner is a mine equipment with a maximum hashrate of 76Th/s for 3220W power consumption, enable users to enjoy effective mining experience .

Get the best products of the Whatsminer m31 series from LLGO

When you are looking for an efficient mining machine that can offer you a decent hashrate in low power consumption, Whatsminer is a name that is always considerable. Here, we will talk about the Whatsminer m31 series such as Whatsminer m31s and Whatsminer m31s+.

With a 12nm chip size, m31s whatsminer is an efficient bitcoin mining machine that consumes lower energy than its competitors. It is a comparatively cool mining machine with a maximum temperature of 40 degrees Celsius. M31s whatsminer also has two cooling fans to keep the machine cool. If you have started your journey in bit mining and want to be a professional bitcoin miner, m31s Whatsminer can be the perfect machine for you. This is a profitable Bitcoin miner with which you can expect to generate a profit of $5.98 per day and $179.27. Remember, it's the approximate profit that you can generate by using this m31s miner as the actual profit always depends on the market. Whatsminer M31S is an affordable mining machine of this series.

Whatsminer m31s+ is the most recent mining machine of the m31s miner series. With A low power consumption, it offers you good scope to generate a good amount of profit. This m31s miner is one of the coolest efficient mining machines you can purchase. The maximum temperature of this m31S miner is 35degress Celsius. It comes with two cooling fans to keep the temperature stable. Whatsminer m31s+ is one of those mining machines that allows you to avoid overpaying for the power consumption and keep most of the profit. This is a profitable mining machine, and if used properly, with this m31s miner, you can earn a profit of $7.86 per day and $2,828.61 in a year.

Which Whatsminer m31 miner is better?

Both m31s Whatsminer and Whatsminer m31s+ have their pros and cons. If compared, we can say that the latter one has a cooler body. On the other hand, Whatsminer m31s comes with an easy interface. So, both of these m31s miners are perfect for professional mining, especially if you are trying to make your place in the market and understand mining well.

Where to get original products of the m31s miner series?

If you are looking for an efficient and original m31s miner, We, LLGO are here at your service. For our professional approach and 100% safe and secure service, we have become a trustworthy name in the market. Whether you are willing to buy a Whatsminer m31s or Whatsminer m31s+, we make sure to provide you with an errorless product so you can continue climbing the ladder of success. We believe that your satisfaction is our ultimate reward. 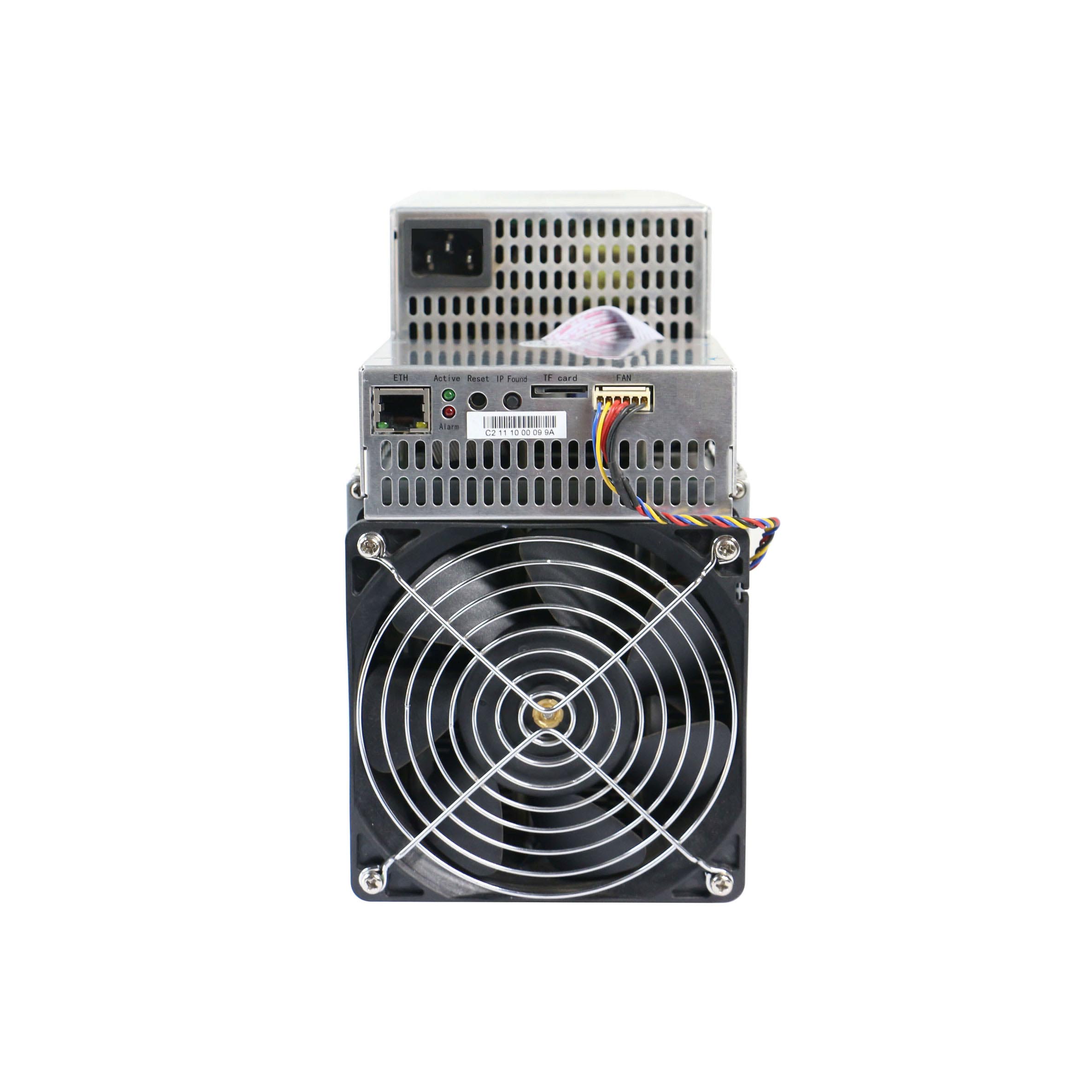 1. After placing an order, please remember to contact LLGO staff to determine the current product price. If the price is not confirmed with the staff, the payment slip is invalid;