Since 2019, the hot market of cryptocurrencies has brought about a surge in mining demand, and more and more people have begun to try to mine Bitcoin. So, what are the best bitcoin mining rigs out there? What is its investment cost? Is it suitable for ordinary people to invest? How much does Antminer S19 cost and Antminer S19 Pro cost? Is it worth the investment? 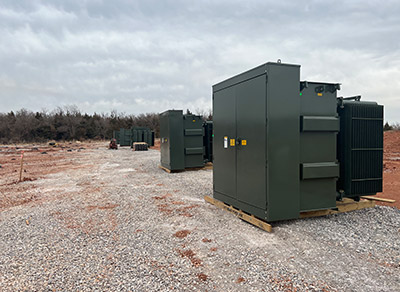 Due to the increasing difficulty of Bitcoin mining, professional mining equipment must be used to mine Bitcoin, at the same time, due to rising energy prices and low cryptocurrency values, the cryptocurrency mining industry is facing challenges on multiple fronts. For cryptocurrency believers, how to choose a suitable long-term mining machine?

In May 2021, China expelled crypto miners, which happened as cryptocurrency prices climbed to new all-time highs.

But just like the market for cryptocurrencies that have slumped into troughs before, cryptocurrency prices are starting to pull back in 2022 after a price peak. As the price of cryptocurrencies is getting lower and lower, many miners have been unable to pay the electricity bills needed to operate and have to shut down.

Considering the rising difficulty of mining, when purchasing a Bitcoin mining machine, it is necessary to choose a mining machine with a higher hash rate in order to adapt to the future market. Please note that Bitcoin currency mining is a long-term investment, and the return is not immediate. Therefore, when choosing a mining machine, be sure to choose the most advanced mining machine, such as Antminer S19.

What is Antminer S19? 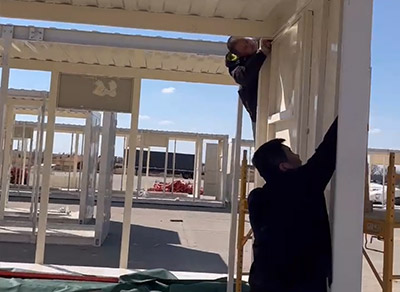 In terms of performance, the Antminer S19 and Antminer S19 Pro will almost certainly beat all the machines on the market today. According to official data from Bitmain, Antminer S19 Pro has a computing power of 110TH/s, a power consumption of 3250W±5%, and an energy efficiency ratio of 29.5J/TH±5%. According to the current mining difficulty, one Antminer s19 Pro can mine 0.00045760BTC per day.

If you want to own an Antminer s19 Pro, please contact LLGO, we will be happy to provide you with a variety of solutions to make the cost of Antminer s19 Pro meet your psychological expectations.

A2:According to official data from Bitmain, Antminer S19 Pro has a computing power of 110TH/s, a power consumption of 3250W±5%, and an energy efficiency ratio of 29.5J/TH±5%. At present, the Bitcoin mined by the miner is worth about 7 US dollars per day. Considering the electricity consumption required for the operation of the miner, the Antminer S19 Pro is currently not profitable.

Q4:Which miner is the most profitable?

Q5:Is it illegal to mine bitcoin?