The upgrade and sale of Bitcoin mining rig often affects the income of miners. The computing power of Antminer S19 mining rig is 95T, and the energy efficiency ratio is 34.21W/T. Although it is slightly faded compared to S19 Pro, there are still many miners who want to buy Antminer S19.

There are many channels for S19 Antminer for sale, such as Bitmain official website, mining platforms such as LLGO, and e-commerce platforms such as Amazon. However, the current Bitmain S19 price has more than tripled compared to when it was first released two years ago. The current Bitmain S19 price on Bitmain’s official website is displayed at $6,745.

Combining the Bitmain S19 price of various channels, LLGO may be a good choice. At present, LLGO also has S19 Antminer for sale, and the price of Bitmain S19 is lower than that of Bitmain official website.

Although there are also S19 Antminer for sale on e-commerce platforms such as Amazon, because the quality of the mining rig sold by these merchants cannot be judged by miners, if the miner buys Antminer S19 from Amazon, the quality may not be guaranteed. If you want to buy Antminer S19, LLGO might be a better choice. 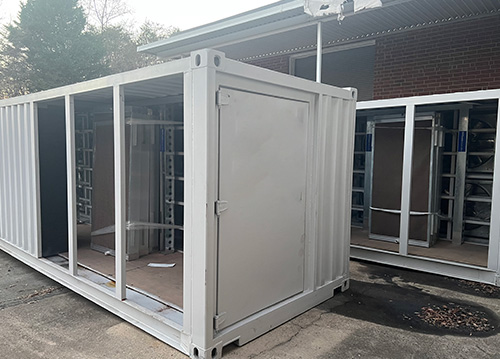 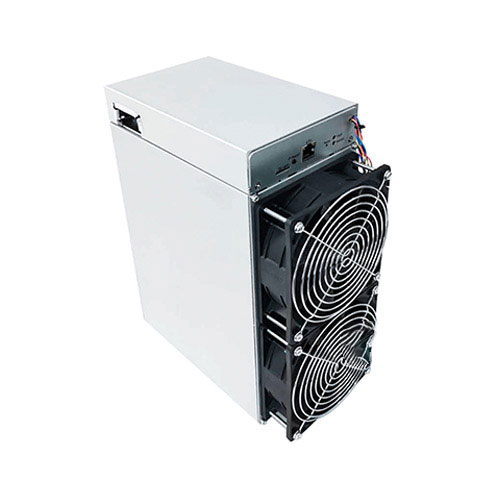