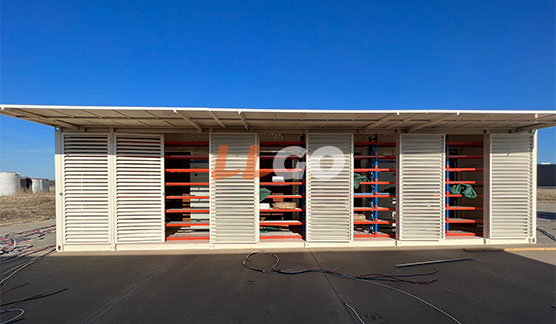 The Bitmain Antminer S17+ 76Th adopts the integrated design of the whole machine with ultra-high integration, and the placement method can be freely selected according to the size of the rack, so as to adapt to different rack sizes, choose upright or lay down.

However, the Bitmain Antminer S17+ 76Th no longer uses a one-piece die-casting structure, but is divided into two parts, which are formed separately on both sides, and then connected together through the card slot. Such a structure causes the miner to be slightly inclined due to the protrusion in the middle when the miner is laid flat. When mining with Bitmain Antminer S17+ 76Th, if the mining machine is tilted, you can use the self-adhesive spacer ant provided by the manufacturer to level it.

The Bitmain Antminer S17+ 76Th adopts a fully wrapped body design, so that the machine cable is not exposed. Due to the change of the chassis, the control board is separated from the power supply, so that an additional shell is installed at the position of the power connection piece, and the shell is fixed with snaps and screws. The Bitmain Antminer S17+ 76Th uses 4 fans in parallel to provide heat dissipation, and also uses the form of snaps and screws to fix the case with the case.

The manufacturer, Bitmain, said that the Bitmain Antminer S17+ 76Th adopts a deeply customized and optimized heat dissipation design scheme, and reduces losses through fine temperature control, making the mining machine run more efficiently and stably. It should be noted that the current of the miner's air inlet and air outlet fans is inconsistent. The air inlet current is 2.7A, while the air outlet fan current is 3.14A, which should also be part of its heat dissipation design. 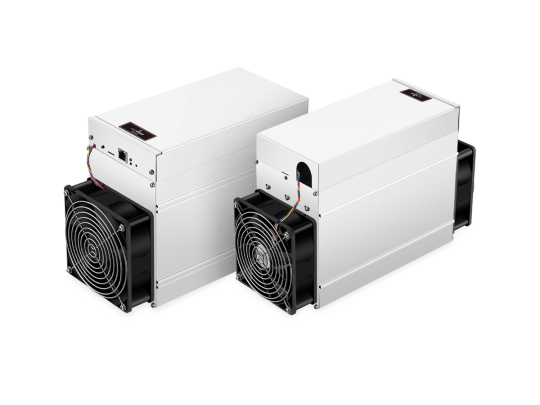 A1:The current Antminer with the highest computing power is the Bitmain Antminer S19 XP Hyd 255 Th, which has a maximum hash rate of 255 Th/s and a powerful maximum power consumption of 5304W. Its profitability is self-evident. The miner has one of the lowest noise levels among Bitcoin miners at just 50 decibels.

Q3:What is the lifespan of an Antminer?

Q4:How many bitcoins are left?

A4:The total number of bitcoins is 21 million, and 90% of them have been mined, which means that the remaining bitcoin stock to be mined is about 10%, and more than 1.8 million bitcoins are left for mining. The last bitcoin is expected to be mined. Will be mined in 2140.

A5:Mining cryptocurrencies in 2022 will certainly be profitable, but it will be harder than in 2020 or 2021, because the price of bitcoin has fallen sharply, and at the same time, the difficulty of mining bitcoin has risen. Mining in 2022 is profitable, but there are certain difficulties.