Cryptocurrency mining, in simple terms, is the process by which miners or individuals use equipment to perform "work" that supports a blockchain network in order to receive cryptocurrency rewards. In the early days of cryptocurrency development, many mining investors would vacate a piece of land at home for small-scale mining, which is feasible when there are very few mining machines. 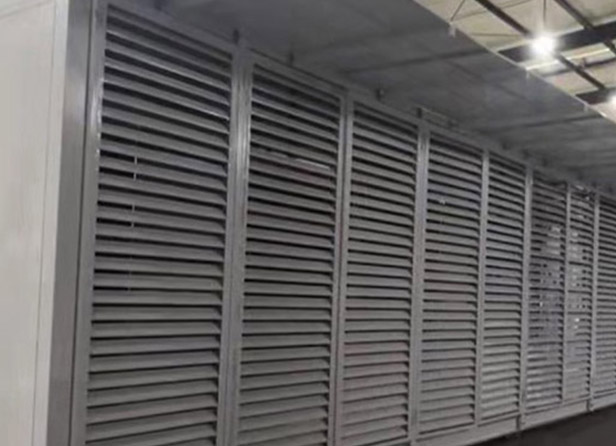 Since the operation of the mining machine requires professional maintenance, most miners rarely choose to mine at home, and most miners will choose professional coin mining farms to host the mining machine. At the same time, due to the low probability of obtaining block rewards through independent mining, miners generally choose to connect to mining pools, gather computing power to package blocks together, and obtain rewards according to the revenue model.

Coin mining farm refers to the attempt to centralize the management of mining machines. Due to the rising computing power of the entire Bitcoin network, it is difficult for a single device to obtain Bitcoin block rewards. Therefore, through the model of large-scale mining and commercial operation, a large number of mining machines are concentrated in places with low mining costs for large-scale mining. 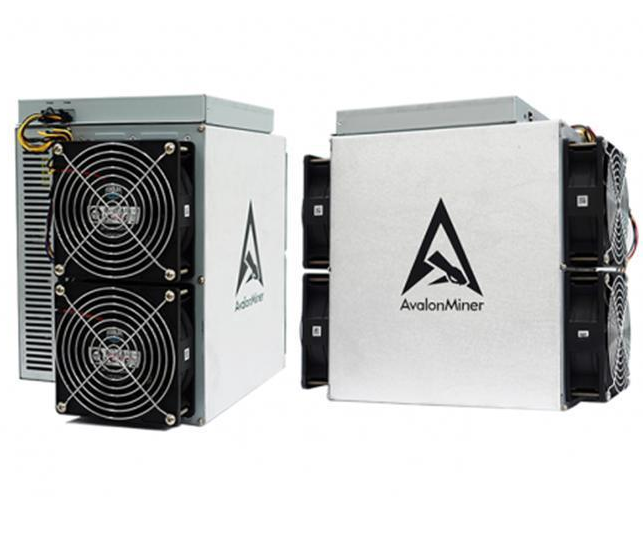 The advantages of coin mining farm mining are very obvious, mainly reflected in the following aspects:

Mining does not affect life. The emergence of coin mining farms not only avoids the interference of mining on daily life, but also avoids potential legal risks such as illegal electricity use and nuisance to the people.

Q4:How long does it take to mine 1 cryptocurrency?

A4:The time for each blockchain to produce a cryptocurrency is not the same. Taking Bitcoin as an example, the confirmation time of each Bitcoin transaction is about 10 minutes, that is to say, mining investors can trade in Bitcoin every ten minutes Mining a cryptocurrency on the network.

Q5:Which coin is easiest to mine?

A5:Monero (XMR) is one of the easiest cryptocurrencies to mine using a home computer. Monero is based on the CryptoNote protocol and utilizes the RandomX hash function to create increasingly complex mathematical equations. You can mine solo or join a pool where your computer resources will be used with others in the pool to mine XMR.